Pixel1080 Studio is a creative company specializing in storytelling for television, film, internet and corporate sector. Our extensive industry experience and proven record ignite every project with a unique vision that goes beyond what typical production companies and post houses can deliver, ensuring that our clients' dreams are realized and their story is told. 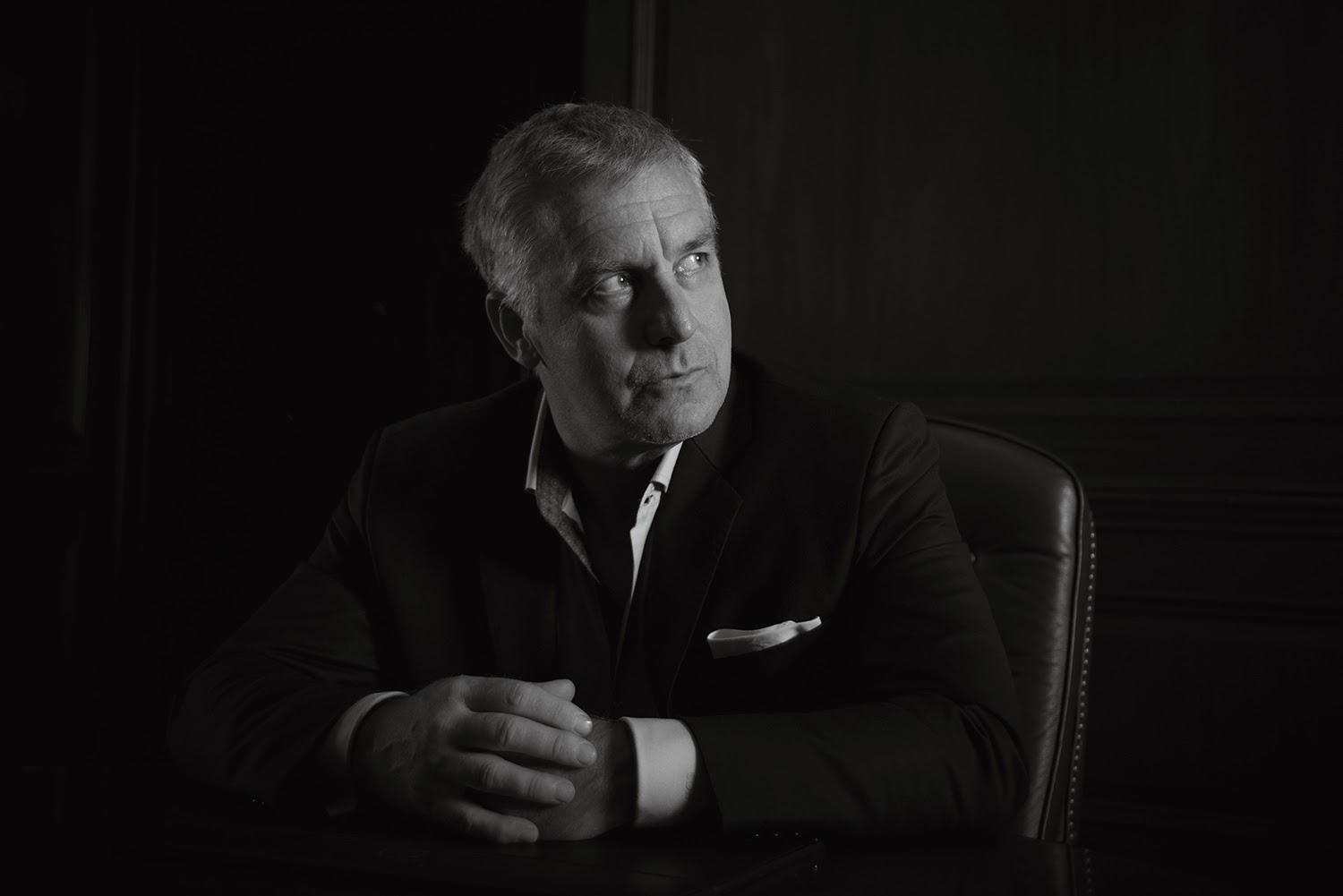 Douglas Howard is the Principal of Pixel 1080, an award winning production and post production company. In 2010 alone recipient of 9 Telly awards and 11 FMPTA (Florida Motion Picture & Television Association) Awards, Mr. Howard brings over 21 years of Design and Photo/Video experience to the table. He has had the pleasure to work with many Fortune 500 companies in such capacities of creating show intros, pilots, TV commercials, show trailers and many .com campaigns. His design abilities have allowed him to brand many companies look and feel, author numerous CBT(Computer Based Training) projects and write various teaching materials for Colleges in his field of expertise. 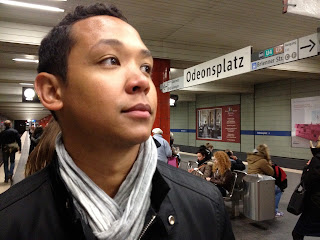 Eric can name the movie AND the director. When we talk production he wants to know the backstory before the shot. This is Mr. Fabra's exceptional gift of attention to detail making him the perfect Director on the shoot. In turn producing a better production and post production experience for the client.
Eric's beginnings in production started 11 years ago in school. He has been around every facet of production and post production. He has recently been sighted in front of the camera as well for a local campaign from an advertising company.
He also holds a very specialized anamorphic lens in his bag of tricks as DP, the makings of some amazing film look and feel for production work. 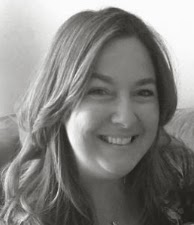 Wendy -  with over 15 years experience in instructional design and curriculum development for adult learners both online and in the classroom,  brings strong design based on adult learning theory to the team. She is currently completing her Doctorate in Education with a specialization in Instructional Design & Technology from the University of Central Florida, and she has a Master of Arts degree in Corporate Communication and Technology from Rollins College. In addition to training faculty how to redesign their traditional courses for the online and blended modalities, Wendy has successfully designed, developed, and implemented a wide array of media rich online solutions ranging from self-paced, interactive content and learning management system setup to live, synchronous webinars and blended learning courses.. 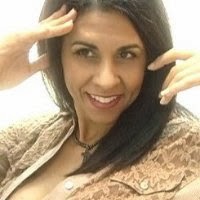 The former Resident Producer Of Iron Bound TV and Film Studios, Newark N.J. has won awards from the Governor of the State of New Jersey for her ads on environmental conservation. She attended NCI in New Jersey where she acquired an Associates degree in architectural structure, then moved on to earn a BS in Fine Arts. She then went on to further her education in screenplay writing from Full Sail University in 1999.  Emely worked for Nu-level Films and Phantom Recording Studios Manhattan, where she became President of the company in 2002, working with Icon’s such as Grammy award winner Roberta Flack, Bill Cosby, and Patti Labelle.
She taught basic screenplay writing and Creative Art for the Philadelphia, PA. board of education, before moving to the sunshine State Of Florida in 2012.  Emely is now The Director for The United Third Bridge Cultural Organizations Film and Theatrical Department. Currently the writer/producer on 2 television shows and a historical documentary at Pixel1080. 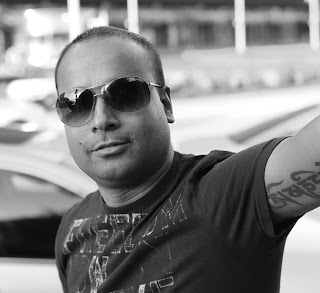 Devindra is one of those unique mixes of left and right brain. From design to production, he has a grasp on the look as well as the workflow of the project.  With over a decade of experience in the world of print, web, video and sonic graphics, Devindra brings a unique spin on design, production and management. Having worked for HBO, ESPN’s Classic Sports, ABC Sports and other distinguished companies, his experience includes not only design and pre/post-production, but all development and marketing aspects of multimedia, production and post-production. His passion and intensity is reflected through his work.

Jennifer Foster
Ms. Foster of Foster Productions is one of our corporate affiliates. She brings strengths to our team as a Producer and Director. Her drive is toward the corporate market. Her client skills make her a great asset to our team. We are very satisfied in our collaborations with this accomplished Director/Producer. Her preproduction skills are second to none.

Jay Thompson
Jay is our go to guy for all phases of production, He is as good on a camera as he is doing script supervision. He is also a writer and produces his own content, and sometimes prefers to do the stunts himself. Jay is a great asset to our team. Now based in Texas, he is our "Western Affiliate."

Rob Reinbolt
Rob of Phat Cat Entertainment is our audio sweetening provider. He is an Emmy award winning audio engineer, and his mad skills on Pro Tools makes him our go to guy for post production sound.

Rick Alexander
Mr. Alexander of MaverickAudio brings our sound to the table, (or to our cameras), for he is our Field Production Audio Engineer. With his skills of wiring up microphones invisible to the viewer, his precision ears listening to anything out of the ordinary while capturing the shot, or secret field mixer recipe of getting perfect levels from the talent, he is our travel buddy as well as audio recordist in the field with the rest of the team.

Kari Larson
Both Kari and Gina of About Face Design Team, make out clients look good. No really, They are the artists behind most of what we shoot in production .  Their team of hair and makeup artists are second to none and have worked on most of the sets in the southeast including the Caribbean. Professional, personable and incredible service.

Pixel1080 with producer CaerusPoint has won 9 Telly awards for 2011.

• Use of Graphics - Silver

Pixel 1080 was the recipient of not one but 5 awards at the 2010 FMPTV Crystal Reel Awards. These were 5 of the 11 awards won by CaerusPoint, LLC for the series Pixel1080 has been shooting and editing since the beginning of the 2010 year.

CaerusPoint’s series, called Major Decision, swept all 11 categories that it entered. Judging is done by Emmy, Grammy, Oscar nominated and/or awarded professionals across the country. Scoring forms are tallied by an independent CPA.

The company won the following categories within the production type of Education:

Pixel 1080 is very proud to be a contributor to these prestigious awards!